A cigar brand for two victims of Miami’s Champlain Tower

New illustration of the diversity of stories that can lead to the creation of a cigar brand.

Nick Fusco, a 23-year-old American student has launched a brand to honor the memory of his grandparents, Maria and Gonzalo Torre, who were among the 98 victims of the June 2021 South Champlain Tower collapse – a disaster that left at least 90 dead.

Nick Fusco baptized his brand El Mago, a contraction of the first names of his two ancestors which also means “the magician” or “the witch” in Spanish. 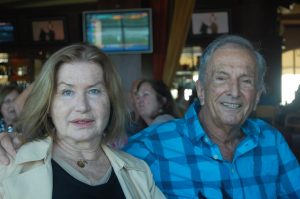 Maria and Gonzalo Torre in Florida in 2021.

His grandfather, born in Cuba, escaped the island after the communist revolution. He met his grandmother in Czechoslovakia. Married in 1965, the couple were granted asylum in Canada in 1968, before settling in Miami in 1984.

El Mago cigars are made in the MGE factory in Estelí, Nicaragua. 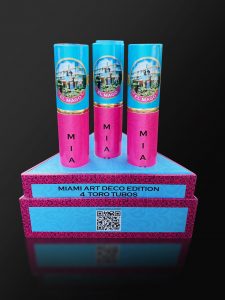