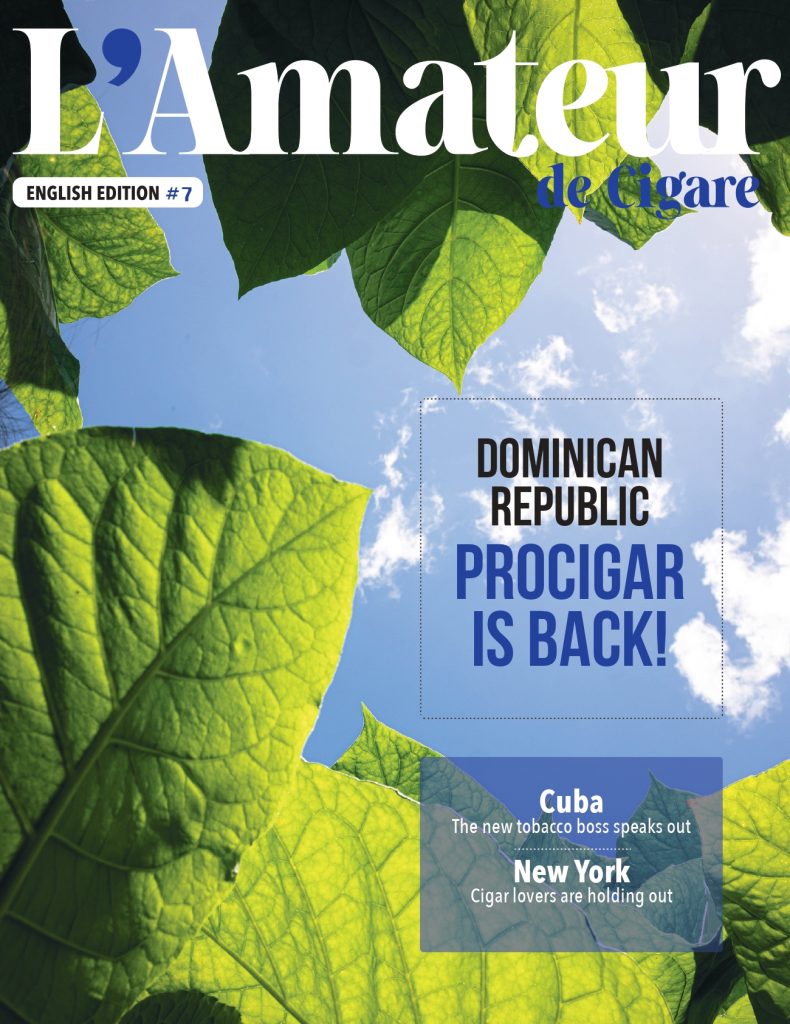 If you want to read it, subscribe now (€15 for 5 issues, special launching offer) – click here
Once you are subscribed and logged in, go to Magazine> Read Online

You can also have a look at the previous issue (free) here.

in L'Amateur de Cigare / The World of Cigars 0 comments
Share