Habanos SA has launched tests for a new vitola in the most prestigious line of the Cuban catalog.

According to “L’Amateur de cigare”, Habanos SA is currently working on a new Behike. The BHK 58 would be added to the three already existing vitolas (BHK 52, BHK 54 and BHK 56) and become almost impossible to find. Its 58 ring gauge 58 (23.02 mm) would make it the largest vitola among Cuban cigars.

Prototypes circulated at the large annual meeting of importers in Havana last June.

It is unclear whether Cubans are working on a special edition for the brand’s 10th anniversary next February, or whether this new Behike would be joining Habanos’ regular catalog. 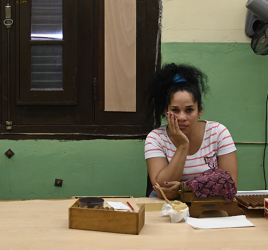 Report on the shortage of Cuban cigars 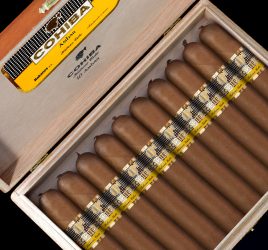