The Diplomáticos PCC 30th RE Asia-Pacific was premiered. The Pacific Cigar Company (PCC), exclusive distributor of Cuban cigars in some fifteen countries in the Asia-Pacific zone, celebrated its 30th anniversary on December 7 and 8 at the Kerry Hotel in Hong Kong.

The 200 guests first had the Bolivar Silver Jubilee RE Hong Kong 2017, then the Sancho Panza El Rey RE Asia-Pacific 2022. Finally, they were able to preview the Diplomáticos PCC 30th (140 mm x 56), an Asia-Pacific regional edition specially created for the occasion.

At the end of the dinner, the guests participated in an auction whose benefits will be donated to Cuba.

Opening photo: Dag Holmboe, president of PCC (2nd from left) prepares to deliver the first stab in the anniversary cake. 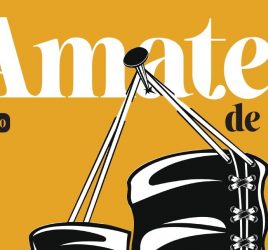