When political posters use the cigar…

The cigar has occupied a prominent place on posters of political propaganda since the beginning of the twentieth century.

It all began in 1910 with a poster signed by Jules Grandjouan for the Railway Workers’ Union (affiliated with the CGT). Here are some emblematic posters. 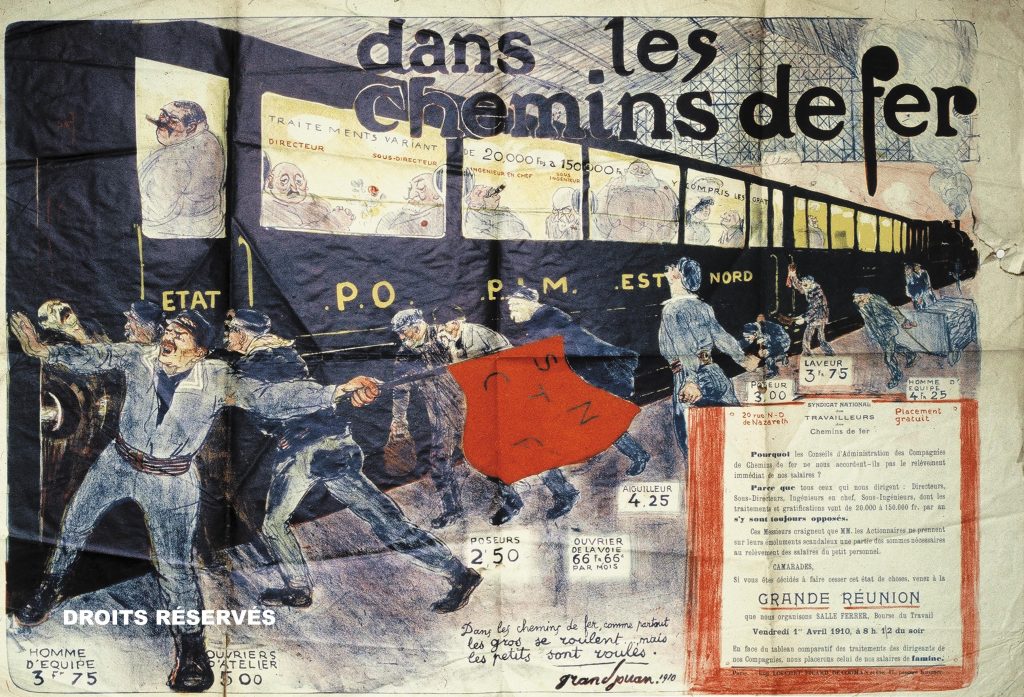 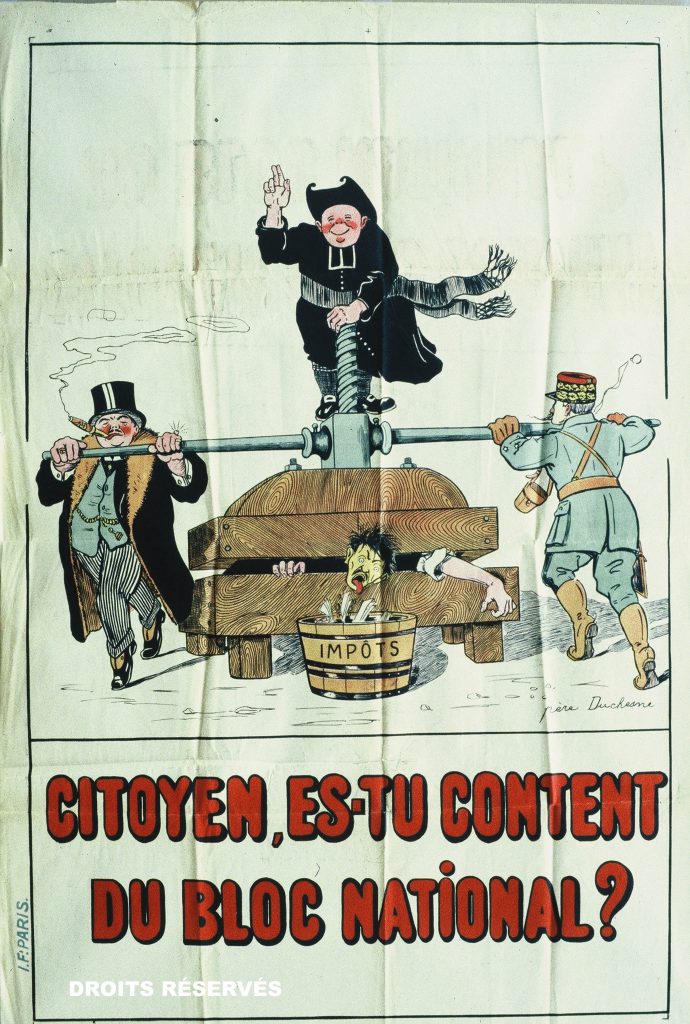 Le « pressoir du peuple »:poster created for the legislative elections of May 1924

Preserved at the Shoah Memorial in Paris, a poster published between 1941 and 1944. 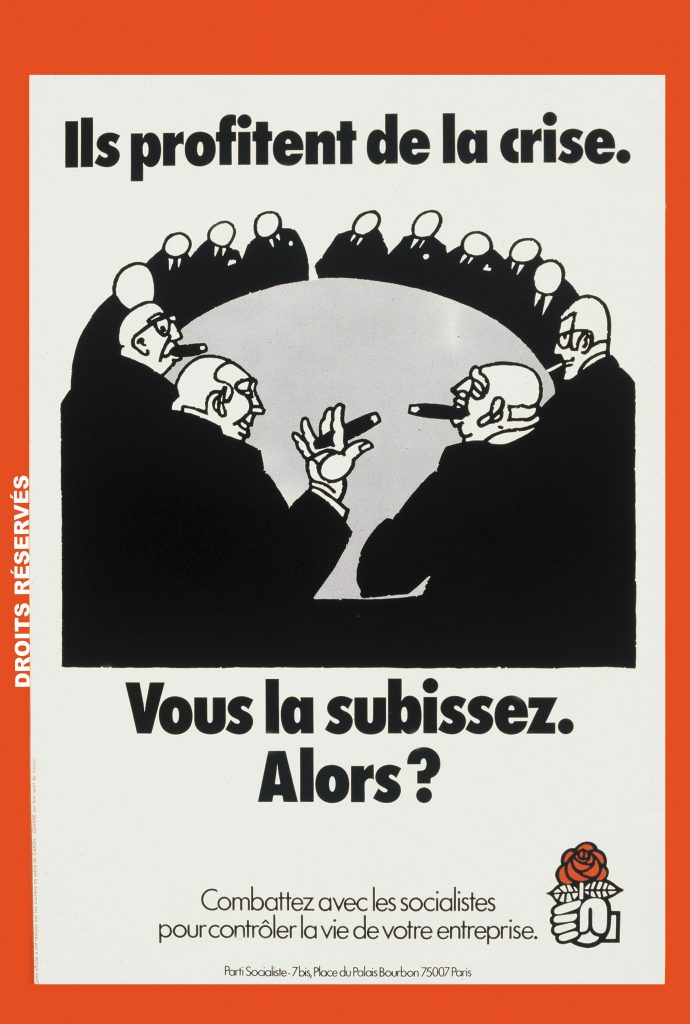 The French Socialist Party during the Oil Crisis, September 1975 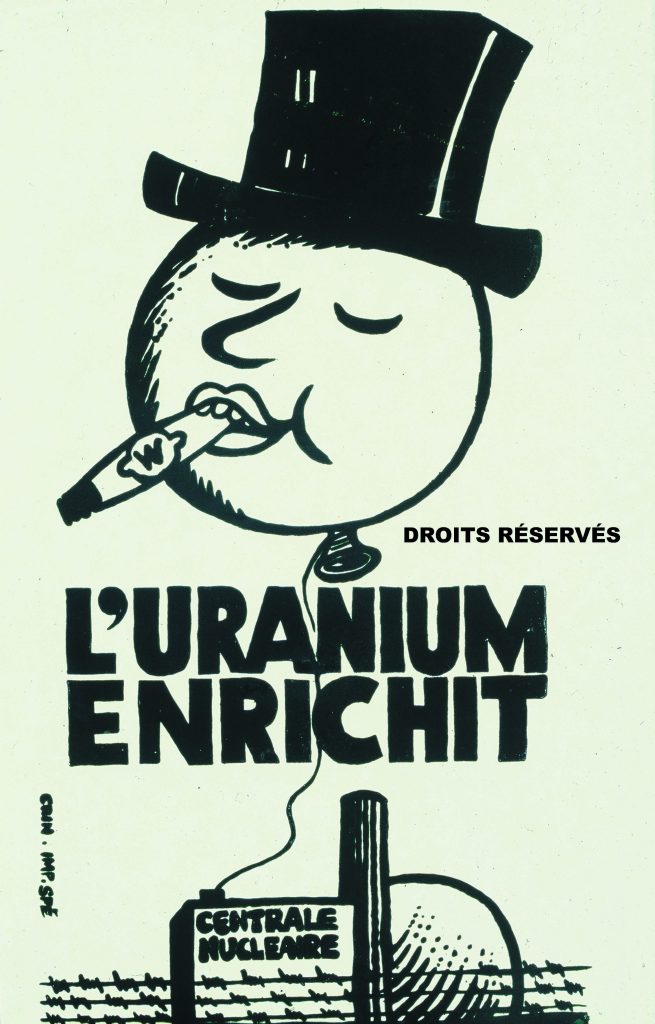 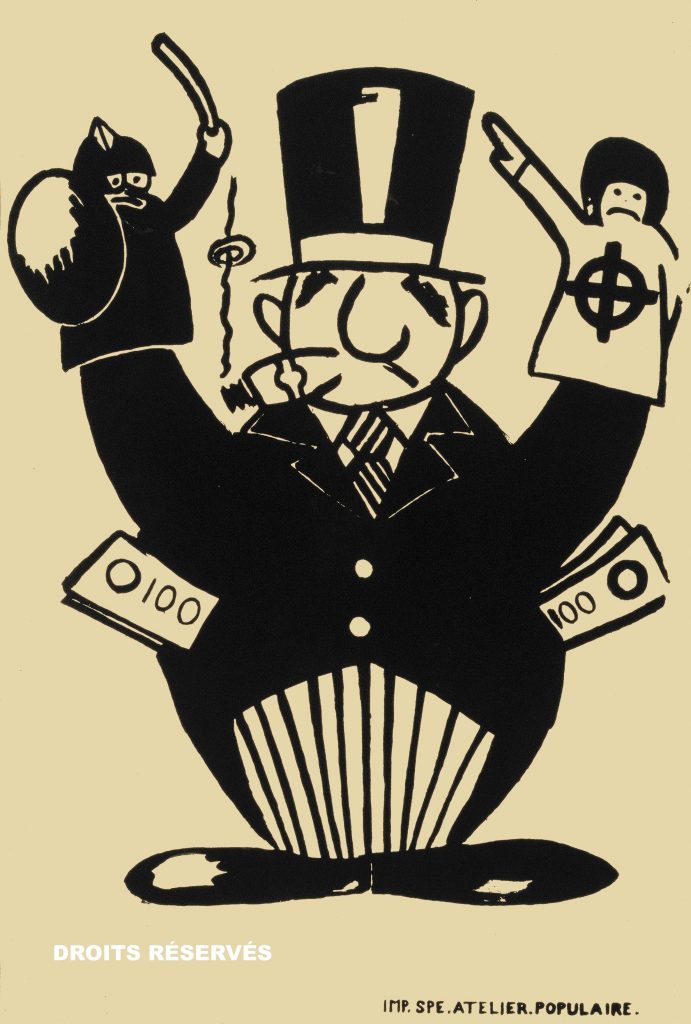 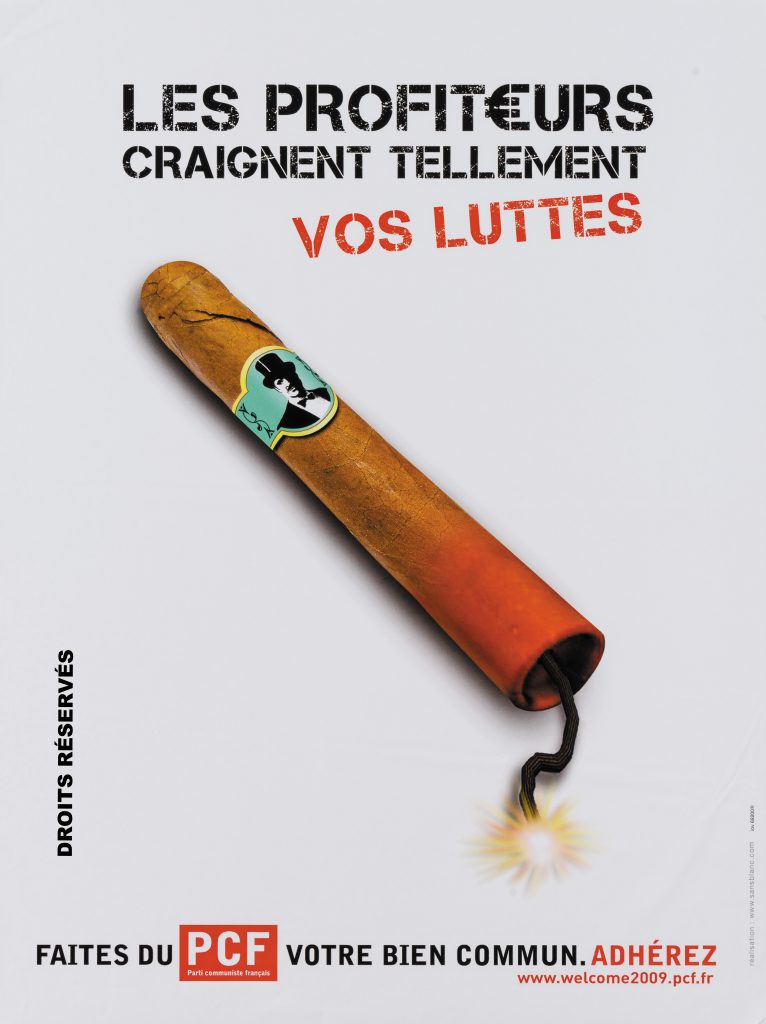 Poster of 2009 from the archives of the French Communist Party.